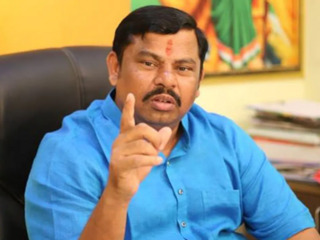 Vacuous wailing of the enemy again !

According to Pakistan’s Foreign Ministry, this is the second instance of BJP leaders insulting the Prophet in the past 3 months. It wailed, “The statements have hurt the religious sentiments of millions of Muslims around the world, not just in Pakistan. It will not be enough to quell the outrage of Muslims around the world if minor action is taken against Raja Singh. The fact that Raja Singh has been released on bail immediately after his arrest is scandalous. Government of India should take immediate and decisive action against him”.