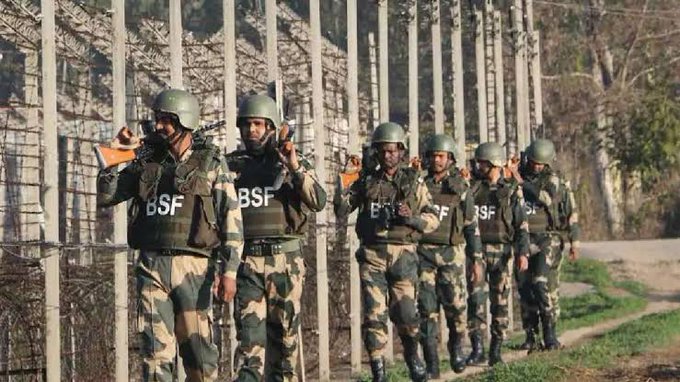 Chandigarh – The Union Home Ministry has extended the jurisdiction of the Border Security Force from 15 km to 50 km in Punjab, Assam and Bengal. Within this 50 km radius, the Border Security Force can conduct search, arrest, and seizure without any order. Therefore, Punjab Chief Minister Charanjit Singh Channi has opposed this decision by tweeting. This is a direct attack on the federation. Chief Minister Channi has asked Union Home Minister Amit Shah to reverse the decision immediately. On the other hand, former Punjab Chief Minister Captain Amarinder Singh welcomed the decision. Our soldiers are being killed in Kashmir.

Captain Amrinder Singh is happy but Charanjit Singh Channi is crying! What’s the problem with BSF?

We are seeing more and more weapons and drugs being sent to Punjab by Pakistan-sponsored terrorists. The increased presence and strength of the Border Security Force will make us even stronger. “Don’t drag the Central Armed Forces into politics,” said Amarinder Singh.