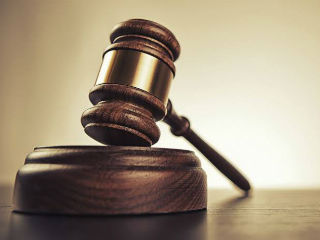 New Delhi – Attorney General (AG) KK Venugopal on 2nd November dubbed an MP High Court’s bail condition of asking an accused in a sexual assault case to tie rakhi on the victim’s hand as drama and urged the Supreme Court to consider including gender sensitisation lectures in judicial academies across the country to check the proliferation of rulings which trivialised sexual offences.

The AG’s response came after SC issued the notice on a plea filed by nine women lawyers against a recent ruling by the HC which had asked the accused to also buy sweets and new clothes to her child as a sign of atonement. The HC had attached these as conditions for granting him bail.

The MP case is not the first instance of lack of gender sensitisation among judicial officers. Such orders are drama, the Attorney General said before a bench of Justices AM Khanwilkar, Dinesh Maheshwari and Sanjiv Khanna. Judges need to focus on facts before them, he said.

“So far as the present case is concerned, it seems they (the judges) were carried away. There are many judgments that say that judges have to restrict themselves to the facts of matter especially while granting bail on certain conditions”, the AG said. “Top court judgements should be taught in judicial academies so that trial courts and high courts know what needs to be done”, he said. The judges ought to know what is permissible or not permissible while exercising discretion in granting bail, he observed.

Such an attitude may deter victims from coming forward and lodging complaints against perpetrators, given the vagaries of the formidable criminal justice system. conditions The court said it would address these issues in its judgment on the issue.