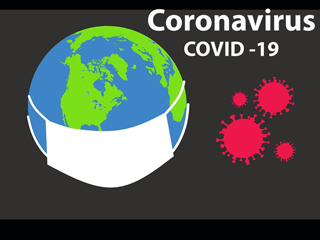 Mark Milley and US Secretary of Defense Mark Esper addressed many coronavirus concerns, including the validity of claims alleging the virus arose from a research laboratory in Wuhan, China. Responding to a question about existing data to elucidate the claims, Mark Milley told reporters in a conference that evidence collected to date by US military intelligence is so far ‘inconclusive’, though it appears to show the disease surfaced without human intervention.

“It should be no surprise to you that we have taken a keen interest in that, and we have had a lot of intelligence take a hard look at that”, he continued.

China’s officials have been subject to criticism from various entities since the virus broke out. Most recently, a group of international policy experts and politicians denounced the country’s initial approach to containment in an open letter published on 14th April, reiterating previously aired accusations that its leaders covered up, or at least downplayed the crisis.