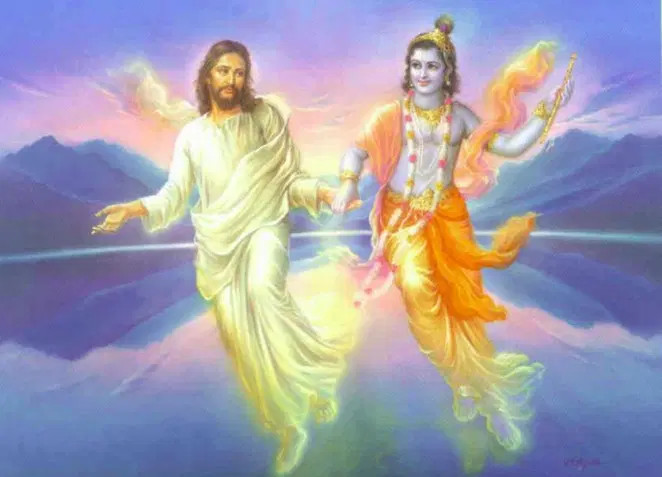 Abujhmad (Chhattisgarh) – The tribals of Abujhmad, the Naxal-affected area of the State of Chhattisgarh have started a movement against the conversion of poor villagers by Christian missionaries. This movement has been started by the tribals of 10 Gram Panchayats here. They have warned the Administration that, if the conversion of tribals does not stop, there will be a fierce agitation.

Earlier, the tribal villagers held a meeting. In it, the villagers said, ‘they aim to save the tribal culture and they will not save the conspirators. Calling the tribals who converted to Christianity to return to Hindu Dharma, they said, by converting they will not get the benefits and reservations one gets as a tribal. Due to conversion, incidents of dispute and violence have increased in the area. They said they have to be united to stop conversion.