Has India destroyed even a single terrorist outfit in the last 74 years of Independence ? – Editor 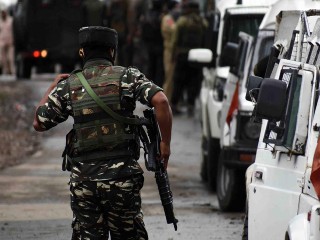 Agartala (Tripura) – Two Border Security Force (BSF) personnel, including a Sub-Inspector, were martyred in an attack by terrorists near a border outpost in Tripura’s Dhalai District. The terrorists snatched the weapons on the bodies of these soldiers and ran off. The outlawed terrorist outfit National Liberation Front of Tripura (NLFT) is suspected to be behind the attack.