Some missing soldiers likely to be in China’s custody 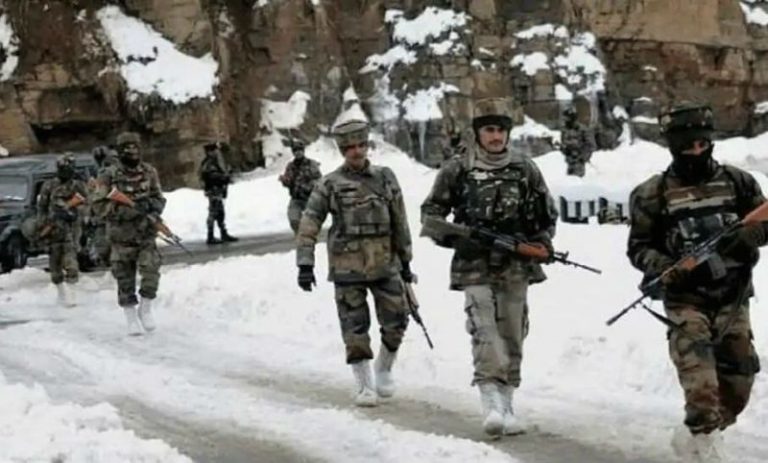 New Delhi – In the fierce Indo-China battle, 20 Indian soldiers were martyred, 24 are still critically injured and 110 other soldiers are injured. All are being treated. Apart from this, there is information that some Indian soldiers have gone missing. There is a possibility that the missing soldiers might be in China’s custody. According to a report given by an Army officer, the number of martyred Indian soldiers is likely to increase.

According to the news by an English website, an official of the hospital, where the injured soldiers are admitted, has informed that the Chinese soldiers, while searching for the unarmed Indian soldiers, attacked them from top of a mountain.