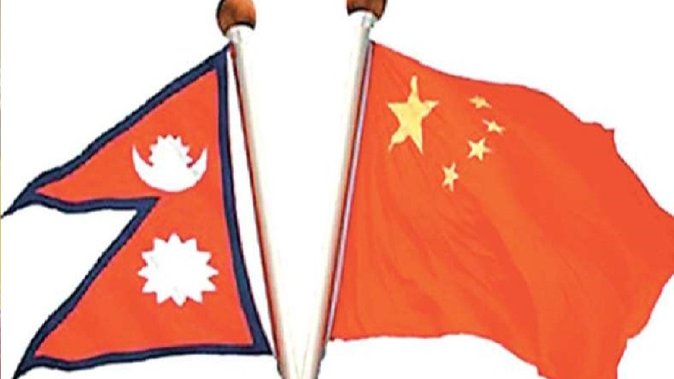 A Nepalese government report leaked to the BBC accuses China of encroaching into Nepal along the two countries’ shared border.#NepalPress
https://t.co/7LcBDLOZPk

This report had been submitted last September as an answer to Nepal’s allegation concerning China’s intrusion in the western part of Nepal’s Humla District. At that time, Nepal Government had established a 7 member committee under the leadership of the Home Secretary, for studying the Nepal-China border area in the northern part of Humla. This committee had been established under the chairmanship of the Joint Secretary of the Ministry of Home Affairs.