It is evident from the frequently occurring incidents that religious fanatics are ready to attack Hindus on any pretext in the Congress-ruled States. 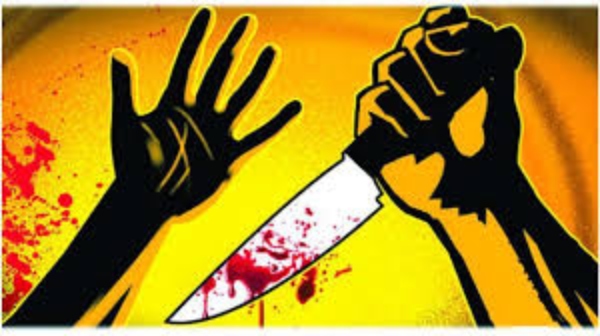 Baran (Rajasthan) – Religious fanatics attacked Hindus over petty reason at Dharnavada Chowk in Chabda region. They indulged in the arson of several shops and also attacked the Police and staff of the fire fighting department. The Police then started lathi-charge and imposed Section 144. The electricity supply was also disrupted here.