On the one hand, India is trying to be self-reliant, on the other, the Government contract is awarded to a foreign company, that too the enemy country China, this is shameful 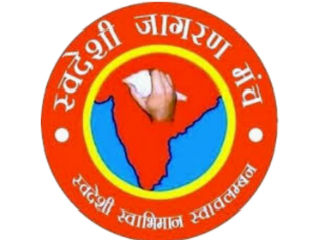 The SJM has requested the Government to cancel the company’s bid if it is serious about making India self-reliant. “First is, when we are promoting ‘Atma Nirbhar Bharat’ to encourage domestic companies, how can the Government award contracts to a Chinese company ?” The value of the contract is Rs. 1,200 crore. Congress party has also criticised the Government over the issue.