The Central BJP Government should proactively ban cow slaughter since it is in power and Vishwa Hindu Parishad (VHP) does not have to raise demand for that ! 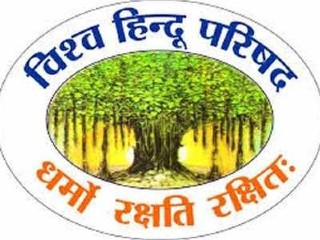 New Delhi – Before 54 years from now, thousands of Sadhus, Saints and Cow protectors had staged an agitation on 7th November 1966. Hundreds of Sadhus and Saints were killed in the firing ordered by Indira Gandhi, Prime Minister at that time. VHP has demanded ban on cow slaughter across India. 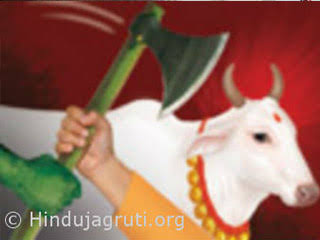 VHP spokesperson Vinod Bansal said in the Webinar arranged in this regard said that, ‘Like the decisions of Shriram Temple, Article 370, CAA, etc., Prime Minister Modi should perform this auspicious work as well’.