China can only be controlled if it is given a fitting reply. 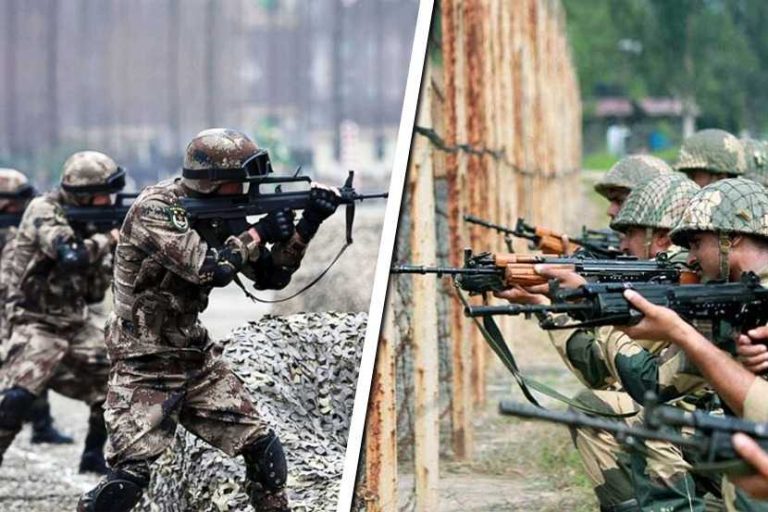 In the first week of May, Indian and Chinese troops clashed at Pangong in Ladakh. Soldiers from both countries were injured in the clashes. During the same period, Chinese troops set up tents near the Galwan River and began the construction. The work has been challenged by the Indian Army. In that context, India has deployed additional troops here, Indian military sources said. Along with India, China has also deployed additional units of its troops here.

In April and May 2013, Indian and Chinese troops came face to face in the DBO sector here. For 21 days, the soldiers of both countries stood face to face. China’s incursion into the Indian border up to 19 km had created a situation of conflict at that time.

In 2018, Chinese troops came within 300 to 400 meters to pitch a tent in Damchok. At that time also, they were challenged by the Indian Army.