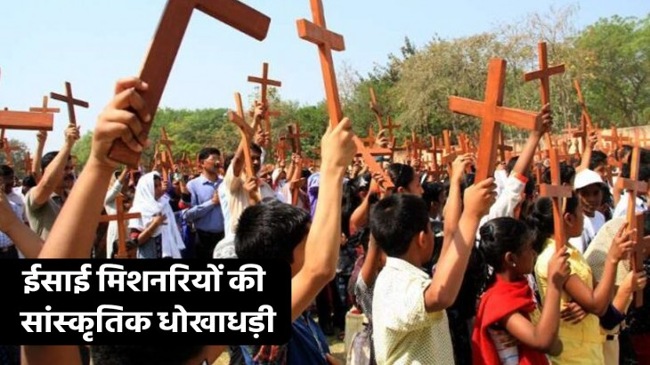 Chandigarh (Punjab) – Christian missionaries are converting Sikhs in large numbers in the rural areas of Punjab’s Districts of Batala, Gurdaspur, Jalandhar, Ludhiana, Fatehgarh Chudia, Dera Baba Nanak, Majitha, Ajnala and Amritsar on the Pakistan border. Gyani Harpreet Singh, Jathedar (head) of Akal Takht, a religious body of Sikhs, alleged that Christian missionaries are forcefully converting Sikhs in these villages by luring them with money. This is an attack on Sikhism, and we will not tolerate this.

Shiromani Gurdwara Management Committee has also received many complaints in this regard, and it has taken these incidents seriously. This committee has appointed another committee and has started creating awareness among the Sikhs by visiting the villages.

According to the statistics of the United Christian Front, Christians have established religious committees in 8,000 villages out of 12,000 villages in Punjab. There are 600 to 700 Christian churches in Amritsar and Gurdaspur Districts, 70% of which have been built in the last 5 years.

After the conversion, Sikhs are asked not to change their lifestyle and attire, in order to conceal that they have been converted. Just the word ‘Masih’ is being added to the last name. A majority of these converts are Dalits; however, they are receiving all the privileges meant for Dalits as they have not been shown to have officially converted.