Harassed by the school for refusing to convert to Christianity Ariyalur (TN) – M Lavanya, a resident of Vadugapalayam village in Ariyalur District, was studying in class 12th at Thirukattupalli Sacred High School. She was being pressurised to accept Christianity and she refused to do so. Outraged, the school authorities refused to let her go home for the Pongal holidays. Instead, she was forced to live in the hostel and was given tasks such as cleaning school toilets, washing dishes and cooking. Frustrated by the torture, Lavanya committed suicide by consuming pesticides meant for gardening. Hindu organisations have condemned this incident.

On the night of 9th January, Lavanya vomited and was rushed to a hospital. She continued to vomit, so the hostel warden called Lavanya`s parents and asked them to take her home. Even after she was taken home, she did not reveal about consuming pesticides. Lavanya was then admitted to the Tanjavur Government Medical college hospital.  85% of her lungs were intoxicated due to the consumption of pesticides. She was being treated in an ICU.

In a statement given by her before her death she said, ‘In my presence, my parents were asked by the school, that they can convert to Christianity and help me study further. The school authorities kept cursing me for not accepting Christianity.’ In her statement, she also named a woman who was involved in torturing her. 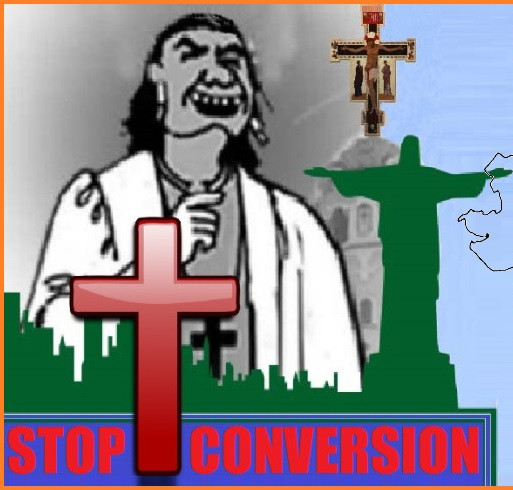 Vishva Hindu Parishad, Hindu Munnani (Hindu Lead) and other Hindu devout organisations have come forward in support of the girl. VHP State Spokesperson Arumuga Kani said, “The Vishva Hindu Parishad will not rest until Lavanya is given justice. As a first step, VHP will hold a hunger strike under the leadership of Muthuvel, Thanjavur District Secretary. We need to ensure that such incidents don’t repeat. Until then, we will protest.”