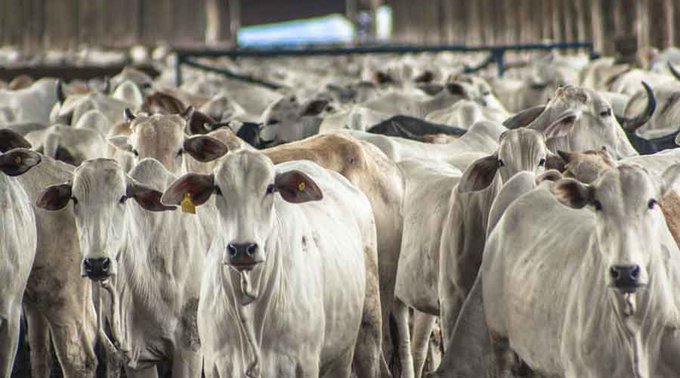 Guwahati (Assam) – The BJP Government in Assam has passed a Bill amending the Assam Cattle Preservation Act. The bill now empowers the Police to enter the house of an accused and inspect, search, and seize properties acquired in the last six years with funds reportedly earned from the illegal cattle trade.

Amid a heated debate in the State Assembly, Chief Minister Himanta Biswa Sarma said he wants to convey the message that Assam is a ‘tough state’ while dealing with unlawful cattle trade.

Most of the objections raised by opposition members to the Bill, introduced on 20th December, were withdrawn. Independent MLA Akhil Gogoi, however, stuck to his stand that the entire Bill was ‘unconstitutional and communal’ in nature.

On Gogoi’s criticism about the burden of proof being on the accused, Himanta Biswa Sarma said other Acts such as the POCSO Act, the NDPS Act and the Foreigners Act also put the onus on the accused to prove his / her innocence.