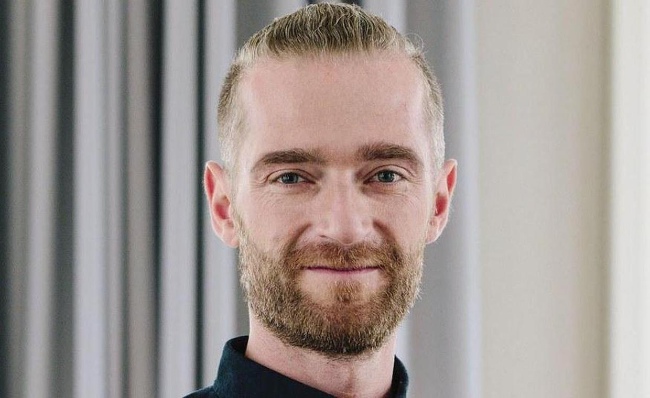 Mumbai – Dr. Nicholas Boyers, one of the renowned scientists in the world has claimed rapid changes in the climate which may result in Britain going under snow.

“The signs of destabilisation being visible already is something that I wouldn’t have expected and that I find scary,” said PIKs Niklas Boers @guardian, “It’s something you just can’t [allow to] happen.” https://t.co/Efi4QcngF8 #climate Thorough read by @dpcarrington

1. For the first time in the past thousand years, warm air coming from gulf countries to Europe has been less dense. This hot air keeps Europe warm, but now, the flow of these hot winds has considerably reduced. As a result, the temperature in Britain is falling. Britain might soon go under the snow, ending life if this condition did not change.

2. Last year Northumberland University had warned on this issue; according to which, the next 30 years will be the most significant for the Earth. It means that the forthcoming period will be like a ‘little ice age’ for the Earth. There will be extreme fall in temperatures and the world might have to face temperatures as low as minus 50 degrees.

3. The heat of the Sun is also depleting. Britain may not receive sunlight as Sun’s heat will further reduce and as a result, Britain would freeze in cold. Boyers also said that people need not panic due to this forecast.

Many people feel that the ‘little ice age’ is just a rumour. They feel that the change would not affect only Britain, and only one country cannot go under snow.