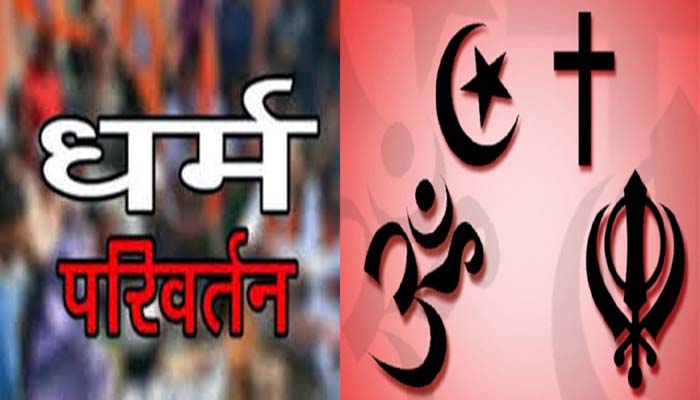 Patna (Bihar) – Jitan Ram Manjhi, former CM of Bihar and Hindustani Awam Morcha (Secular) Chief has lent his support to Dalit families who have adopted Christianity. He cited discrimination in Hindu Dharma as the biggest reason behind conversion. (As there is no caste system in Hindu Dharma, there is no question of discrimination Due to a lack of education on Dharma, incidents of Dalit conversions to Christianity and Buddhism took place in Gaya, Bihar last year – Editor). Manjhi was talking regarding those incidents. 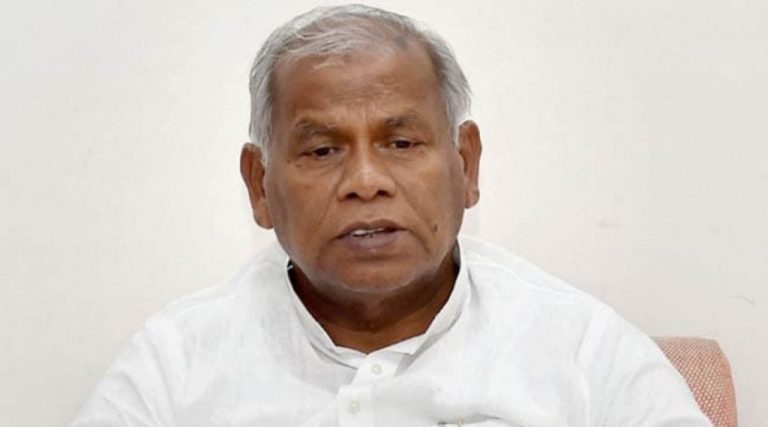 1. When a person is not respected in their own home, it is natural that he will go to someone else’s house. At such times, it doesn’t matter who embraces which religion. It is for the house owner to think about why people are moving to another house and why aren’t they developing in their own home.

2. Dalits are converting as their feelings have been hurt as they get neglected. There is no pressure on them to do so. If the same neglect is taking place elsewhere, the conversion will take place there as well. These conversions pose no threat to the country. (Conversion is abandoning the allegiance to the nation. Swatantryaveer Savarkar said, ‘If a Hindu moves to another religion, the number of Hindus does not decrease by one, but the number of enemies increases by one’. And so, Manjhi’s claims are meaningless ! – Editor)