Bihar Government must investigate the matter and reveal the truth ! 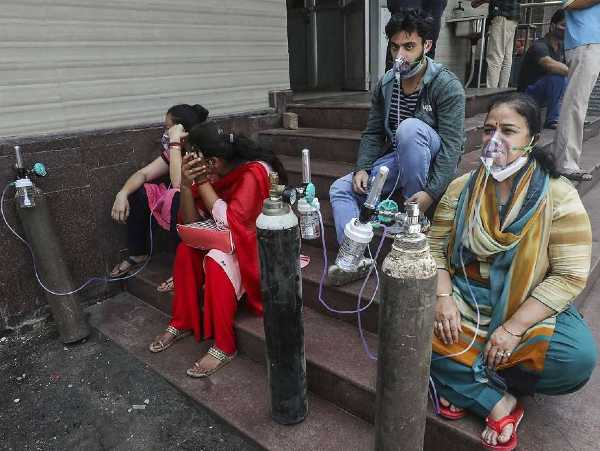 Patna (Bihar) – A woman’s husband was admitted in a private hospital here after getting infected with Covid. Oxygen was being supplied in black due to shortage. The woman purchased oxygen by paying extra money; however, her husband succumbed to Covid. In an interview with a news channel, the woman blamed medical negligence for her husband’s death. She also accused the doctor and hospital staff of molesting her in front of her husband. She told that her husband was helpless while she was being molested.