The Government should dismiss such Policemen instead of just suspending them and punish them with life imprisonment ! 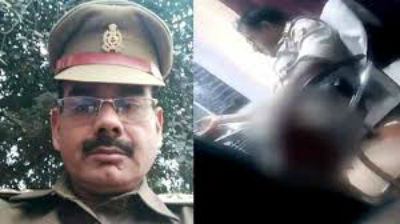