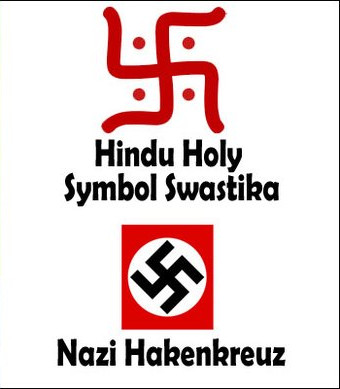 Canberra (Australia) – The Queensland State Government is planning to bring legislation to curb hate crimes and vilification. This legislation would make it a criminal offence to display symbols promoting hatred and causing fear. Symbols or graffiti associated with Hitler’s Nazi ideology are going to be banned.

In this Hindu’s religious symbol ‘Swastik’ was also being included as the Nazi’s symbol and Hindus were opposing this stand. They had  added Swastik in the list of symbols to be banned. Hindu Parishad in Australia opposed this ban.Hence, Hindus have been assured that Swastik will not be banned.