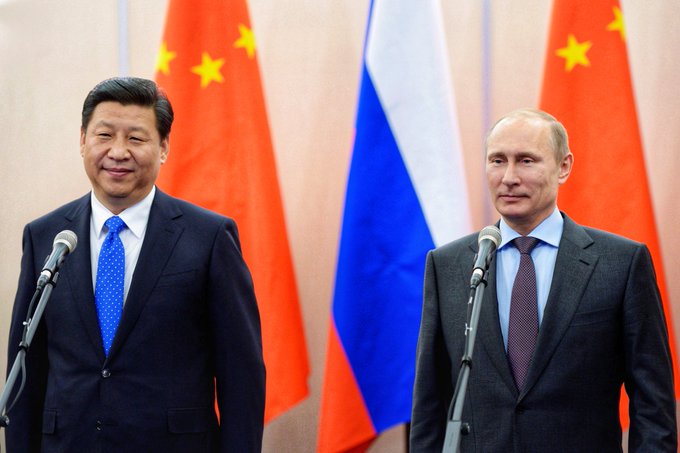 Beijing – While the USA, Britain and European countries are trying to impose restrictions on Russia due to the Ukraine attack, China has lifted the ban on Russian wheat imports.

China has claimed this step to be a part of the contract signed on 8th February between Russian President Vladimir Putin and  Xi Jinping. But this act of China is said to be the support of China to the Ukraine attack. Russia is the largest producer of wheat in the world but due to the fear of wheat adulterated with bacteria, China had imposed a ban on Russian wheat imports.