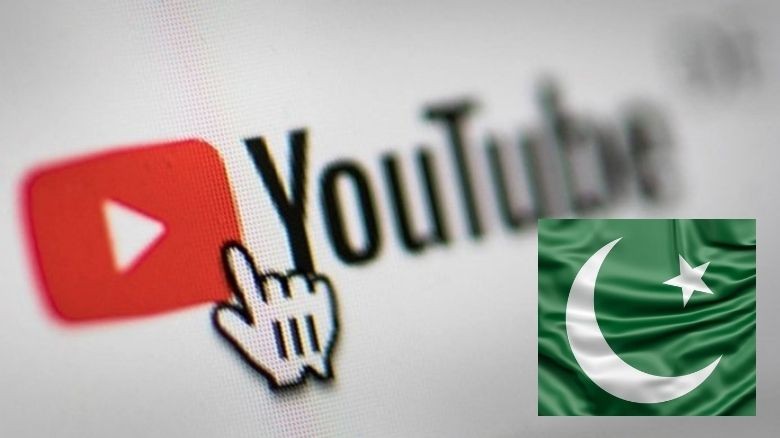 New Delhi – The Indian Government has banned 35 YouTube channels from Pakistan, as well as two Instagram accounts, two Twitter accounts, two Facebook accounts, and two websites, for running anti-India campaigns. The number of subscribers to these channels was approximately 1.2 crores, while the number of people watching videos on them is more than 130 crores.

Vikram Sahay, Joint Secretary, Department of Information and Broadcasting, said that all these accounts, channels, were being operated from Pakistan. They were spreading rumours about the Indian Army, Jammu and Kashmir, India’s foreign affairs, and the death of General Bipin Rawat. Along with this, separatist ideology was being cultivated and law and order were being threatened.