Gwadar Deputy Commissioner Major (retd) Abdul Kabir Khan informed that a high-level committee is investigating the matter. He said that the people who blew up the statue had entered the area as tourists. No one has yet been arrested in the case; however, soon the investigation will come to end. 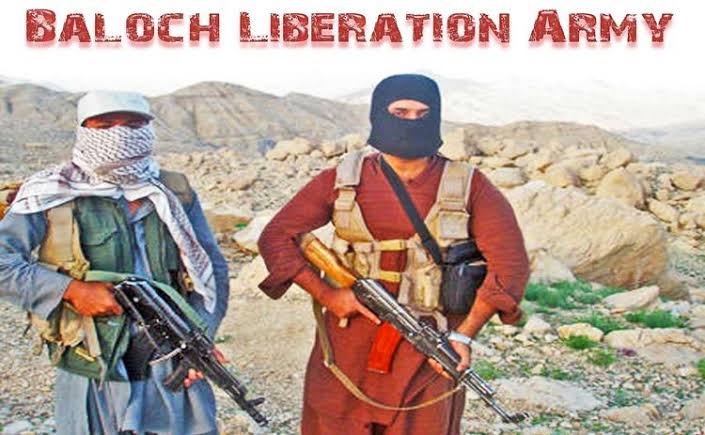 Baloch people are fighting against the present Government for the freedom of Baluchistan and for the demand to stop the torture of Baloch people.