Attempt to monitor India closely through the extensive usage of drones 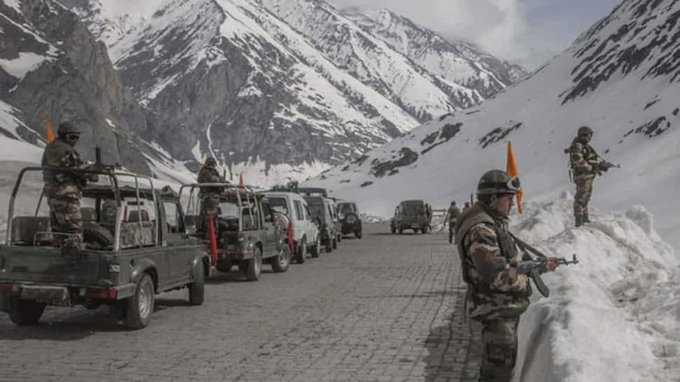 New Delhi – China initiated activities in the Daulat Beg Oldi Sector, Gogra Heights areas in the Ladakh region. The Chinese military is using drones on a large scale after deploying more than 50,000 troops at the LAC in eastern Ladakh, flying near Indian outposts. A new fighter aircraft base has also been set up close to the LAC and the bases have been loaded up with ammunition. Indian Army is closely monitoring the activities of the Chinese soldiers; it is also deploying drones on a large scale. Soon it will include new Israeli and Indian drones.