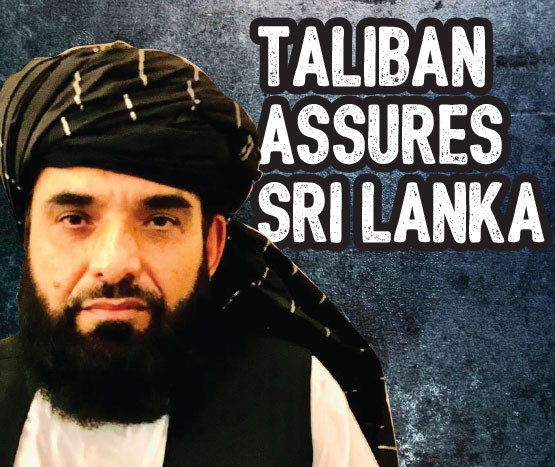 Colombo (Sri Lanka) – We are happy with the Taliban’s promise to pardon the general public, protect women’s rights, and not allow any foreigner to take over Afghanistan. We hope you will live up to these promises. Sri Lanka has welcomed the Taliban regime.

Sri Lanka expressed hope that the #Taliban will honour their pledges of offering amnesty, protecting women’s rights and not harming any foreigners after seizing power in #Afghanistan.https://t.co/IN2kGzESpo

Sri Lanka has said that it has sought the help of the United States, Britain, India, Pakistan, and the United Nations to evacuate its citizens.

Former Sri Lankan Prime Minister Ranil Wickremesinghe had earlier alerted Sri Lanka not to recognise the Taliban Government. Everyone fears that Afghanistan would become the epicentre of jihadi terrorist groups during the Taliban regime. Hence, Sri Lanka should sever ties with them.