Bhagyanagar (Telangana) – RSS Sarsanghachalak Dr Mohan Bhagwat today said that ‘it is possible to create a glorious ‘Akhand Bharat’ for the welfare of the world on the basis of Hinduism; but it cannot be done by force. For this it is necessary to awaken the spirit of patriotism’. He was speaking at a book release function here.

1 .There is no need to force them (Pakistan and Bangladesh). We are talking about reunion. When we talk of a united India, we want to achieve it on the basis of Sanatana Dharma and not by force.

The religion currently referred to as ‘Hinduism’ is Sanatana Dharma and it is the religion of humanity and the whole world. Happiness and peace can be established all over the world on the basis of ‘Vasudhaiva Kutumbakam’

2. Now it is necessary to unite those parts who do not consider themselves as part of India. These countries did everything they could; but they are in distress and facing crisis and instability. The solution to their crisis lies in reconnecting with India; it will solve all their problems.

4. 6 months before partition, no one would have believed that partition would happen; When Nehru was asked about the partition, he denied it and said that it was a fool’s fantasy. But it happened.

5. Lord Wavell said in his Parliament during the period of British rule, “India is created by God, who can divide it?” What seemed impossible was done. The possibility of establishing what still appears to be ‘Akhand Bharat’ cannot be ruled out; because it is need of the hour. 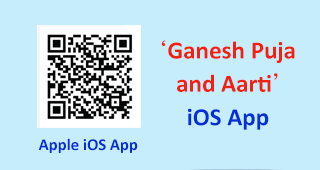 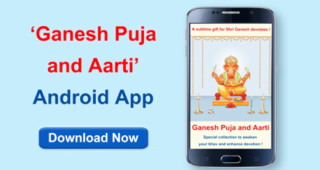