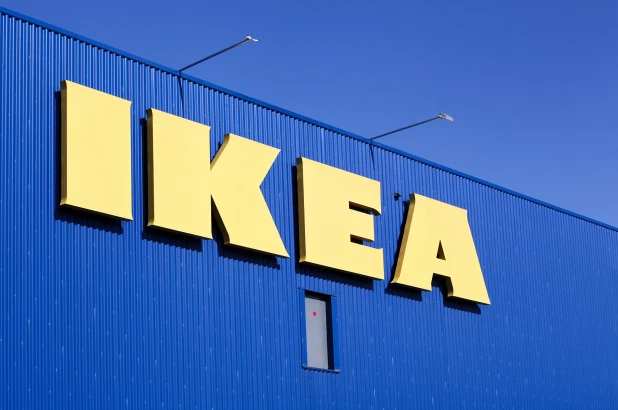 Hindu religious leader in the US Rajan Zed, in a statement in Nevada (USA) today, said that this video unnecessarily and unreasonably trivialised the ancient and serious discipline of yoga, which is highly inappropriate. ‘Moreover, comparing a Yogasana with a Martini glass for mercantile greed was quite out-of-line’, said Zed. Rajan Zed further said that inappropriate usage of Hindu concepts or practices or traditions for commercial or other agenda was not appropriate as it hurt the religious sentiments of Hindu devotees. Home furnishing companies should not be in the business of religious appropriation and mocking serious spiritual practices.

Zed also urged Ingka Group CEO Jesper Brodin and Inter IKEA Group CEO Torbjörn Lööf to offer a formal apology and be serious about the IKEA vision ‘to create a better everyday life for the many people’.

(The above pictures and videos are not intended to hurt anyone’s religious sentiments. It has been published for the purpose of knowing the facts. – Editor, Dainik Sanatan Prabhat)