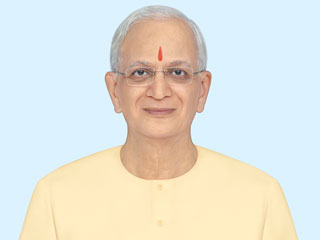 Chhatrapati Shivaji Maharaj and Veer Savarkar launched movement for purification of languages and thereby, awakened people’s pride in own languages. Pride in own language is the foundation for patriotism. Rulers since Independence have neglected this aspect and hence, Hindus’ love for own languages as well as love for Rashtra and Dharma is declining. God will not forgive this national crime by the rulers. In the forthcoming Hindu Rashtra (Sanatan Dharma Rajya), having pride in one’s own language will very much be the Dharma (Duty).