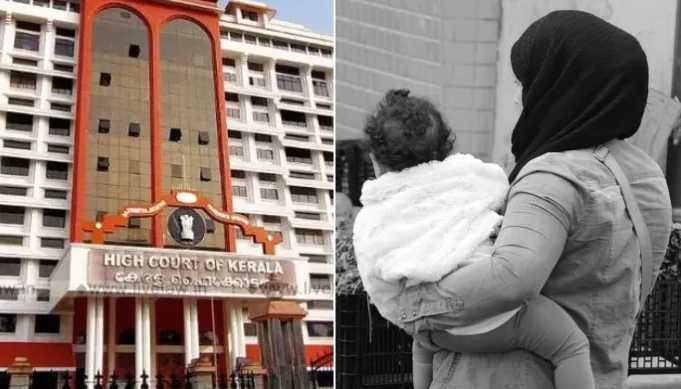 Thiruvananthapuram (Kerala) – ‘Maulanas do not have knowledge of legal sciences. Therefore, it is difficult for them to understand Islamic laws. Courts should not rely on Islamic clergy and Maulanas while deciding matters of law regarding Muslim personal law’, the Kerala High Court said in a hearing.

1. While hearing a review petition regarding the practice of ‘Khula’ (divorce by Muslim women) of Muslim women, a bench of Justice Muhamed Mustaque and Justice CS Dias said that the opinion of Maulanas is important for the Courts in matters of practices and beliefs and the Courts should respect their views.

2. Regarding the ‘khula’ practice, the Court said, ‘On the basis of law, Muslim women have the right to end their marriage without the consent of their husbands. This right is given by the Quran’.

3. The Kerala High Court had given the same judgement in the previous verdict and now a review petition has been filed. The Court said that this review petition shows that it is in the support of the Maulana and the patriarchy in opposing the ‘khula’. Muslim society is unable to accept the rights given to Muslim women by ‘khula’.