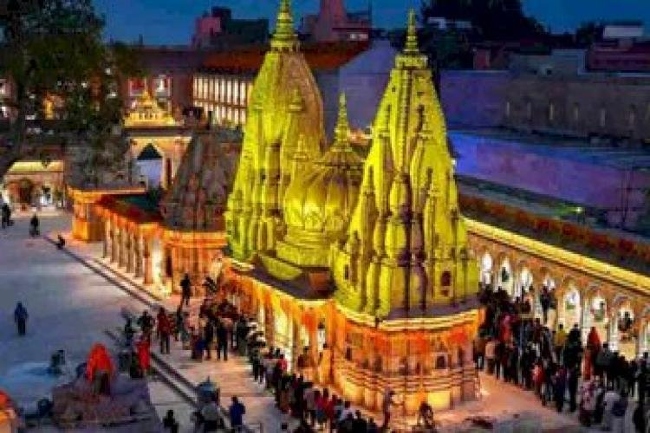 Varanasi (Uttar Pradesh) – The daughter of the erstwhile King of Varanasi on Thursday approached the Supreme Court seeking permission to be heard as an intervener in the batch of petitions challenging the Places of Worship Act 1991. Included in it she has stated that the Raziya Masjid of Kashi was originally the Kashi Vishwanath Mandir, now there should be a change in Masjid and rebuild the Temple.

In the plea it is said that in the year 1194 Qutub-ud-din-aibak destroyed the original Kashi Vishwanath temple, and built the Raziya Masjid there. Even today it stands in front of the Kashi Vishwanath temple. Besides this Aurangzeb demolished the Bindu Madhav Temple and built in its place the Dharhara Masjid, hence, that temple too should be rebuilt.