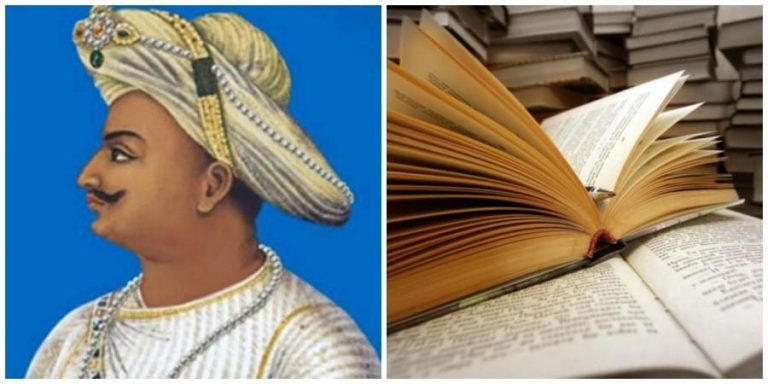 Bengaluru (Karnataka) – After the Hijab row and the ban on Muslim traders in the premises of Hindu temples, the Karnataka Government is all set to revise school textbooks and delete some ‘sensitive’ chapters, including the glorification of Tipu Sultan. Rohith Chakrathirtha-headed Textbook Revision Committee of the State Government has submitted its report to this effect, said highly placed sources.

Earlier, the students were taught that other religions came into existence due to drawbacks of Vaidik (Hindu) religion, which had led to a huge controversy in the State. The controversial lesson was taught to the students of Class 6.

Sources said that Baba Budangiri as well as Dattapeetha have been flash points between Hindus and Muslims in Karnataka. Sources also explained that the Committee has dropped the parts which glorified Mysuru King Tipu Sultan. But, a lesson on him is retained as it has historical significance.

The Committee was formed by the ruling BJP Government in 2017 to look into the issue of some aspects which hurt the Hindu sentiments in Social Science Part 1 and also examined other such sensitive aspects till Class 10. BC Nagesh, Minister for Education, said that the department has consented to revision of textbooks as per the suggestion of the Committee. Details would be given later, he said.

Congress criticised the decision to appoint a person who has pro-Hindutva ideology to improve upon the textbooks. Congress has never acknowledged that ‘Islamisation’ of education was taking place while history (which included Tipu Sultan) was being taught for so many years.

The Rohith Chakrathirtha Committee has now revised the Class 6 to 10 textbooks of the Social Science subject.

Sources confirmed that the Government has accepted the revised syllabus and had given a green signal for publication of these books for the academic year 2022-23. 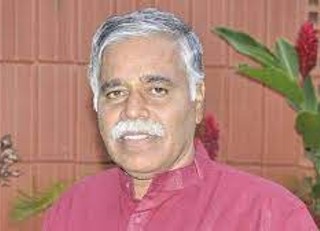 B.C. Nagesh, Minister for Education, stated that the report in this regard has been received. The department has consented to the revision of textbooks as per the suggestion of the committee. More details would be given later, he said.

Congress criticised the decision to appoint a person having pro-Hindutva ideology to improve the textbooks.