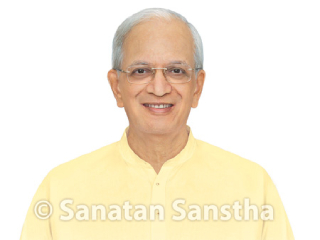 Inform the Police about suspected terrorist activities in your area as the beginning of the real Seemollanghan of Vijayadashami this year !

Vijayadashami is the day that reminds us of the victory of Hindu Deities and national heroes. In the homes of the Hindu community, which has been opressed for many centuries, the acts of worshipping arms, worshipping Deity Aparajita and Seemollanghan (Crossing the boundary) are done only as a formality in the present times on the day of Vijayadashami.

As of now, Taliban militants have established their rule in Afghanistan. New Delhi is not far from Afghanistan. Therefore, terrorists active in ‘sleeper cells’ from Kashmir to Kerala are eager to bring a ‘Taliban State’ to India. Jihadi groups in Kashmir are seeking help of the Taliban, Kashmiri leaders are supporting the Taliban, and militants are being captured in Punjab and Uttar Pradesh – these are its obvious examples. They can declare war on India any time. In such a situation, at least to protect yourself, your family and society, get ready to combat armed terrorists !

Remember, strength in tools is established through worship of arms. Worship of Deity Aparajita is meant to avoid defeat and gain victory by worshipping power. Seemollanghan means entering the enemy’s territory for real victory.

Understand the meaning of Vijayadashami rituals and take every action according to the times ! Worship your weapons obtained legally ! Worship Deity Aparajita for the victory of Hindus with a lot of bhav (Spiritual emotion) !

Inform the Police and Administration about suspected terrorist activities in your area as the beginning of the real Seemollanghan of Vijayadashami this year ! O’ Hindus ! If we accomplish such acts with determination, we will obtain real happiness by celebrating Vijayadashami !