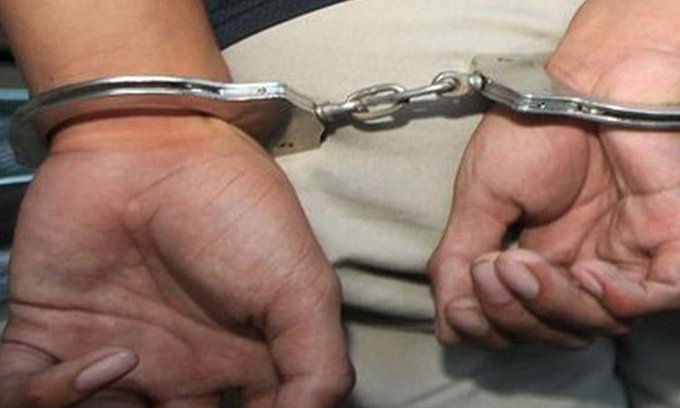 Prayagraj (Uttar Pradesh) – Some days ago, the Delhi Police had arrested 6 jihadi terrorists. One of them, uncle of ISI trained Osama, Humaid-ur-Rahman surrendered at the Kareli Police station on Friday. He will be brought to Delhi now. Police were searching Humaid for long.

Osama’s father Husaid-ur-Rahman is the handler of the Islamic State in Dubai. Handler is a guide training terrorists of other nations about terror attacks and other things. As per the instruction from his brother Husaid-ur-Rahman, Humaid was planning attacks in India. A senior Police official close to the probe said that Rahman sent Osama and Zeeshan Qamar, a resident of Prayagraj, to Oman capital Muscat to join training in Pakistan. The real mastermind behind attacks in India was Husaid ur-Rahman. Presently he is in Dubai, where he is running a madarasa. (From this incident it is necessary that every State investigate how many madarasa are not providing such training. – Editor) He is in direct contact with Islamic State.