India’s strict warning to both the countries for the first time. 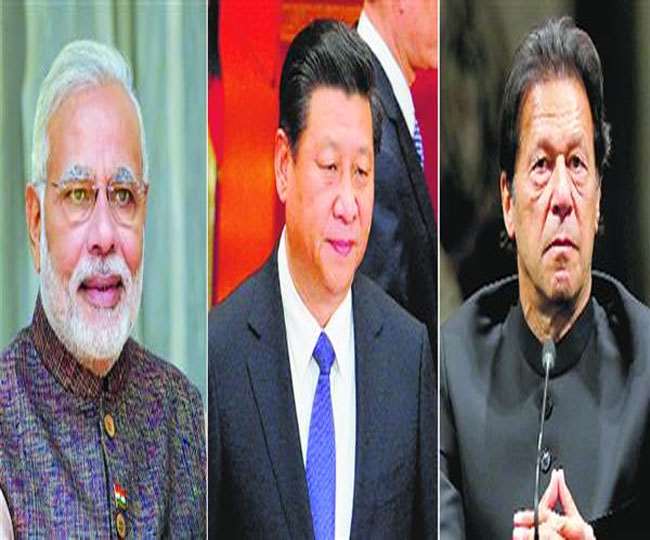 New Delhi – China–Pakistan’s Economic Corridor, that is, the CPEC project is being undertaken on the Indian land. India has warned China and Pakistan saying that the work of the project that is being carried out on illegally grabbed Indian land should be stopped immediately. India has given such a strict warning concerning CPEC to both the countries for the first time.

Arindam Bagchi, Spokesperson of India’s External Affairs said that Jammu, Kashmir and Ladakh were India’s inseparable parts. There is a mention of the CPEC project in the representation. We have always told both nations that the so-called project is operating on India’s illegally grabbed land. We oppose this project and it should be stopped immediately. So also interfering in India’s internal matter should also be stopped.

India boycotted the meeting held about CPEC in 2015

The first meeting about the CPEC project was called by China in 2015. India had boycotted it in opposition to the project. After India’s opposition, nations, such as France, the US, England, Japan, South Korea, Australia also voiced their opinion to maintain respect for the Geographical integrity of other nations about International Development Projects.