It is good, if Nepal is supporting India due to India’s diplomatic efforts; but as long as the communist government exists in Nepal, it is risky to trust them. 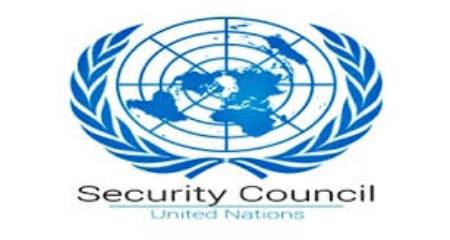 Geneva – Nepal supported India’s non-permanent membership of the UN Security Council, after which the Chinese Ambassador to Nepal met the Prime Minister of Nepal K P Sharma Oli and expressed his displeasure over the incident. (Nehru had helped China gain the UN Security Council seat, but today China is trying to prevent India from gaining membership. This is how much China hates India! – Editor)

During the sixth meeting of the India-Nepal Joint Commission, Nepal expressed support for India’s permanent membership of an expanded UN Security Council to reflect the changed balance of power: Ministry of External Affairs