Many saints and seers have already predicted that the Earth will face the 3rd world war, natural calamities etc. in the next 2-3 years. It is highly important to practice spirituality for self protection and obtain God’s blessings. At least Hindus should start now ! 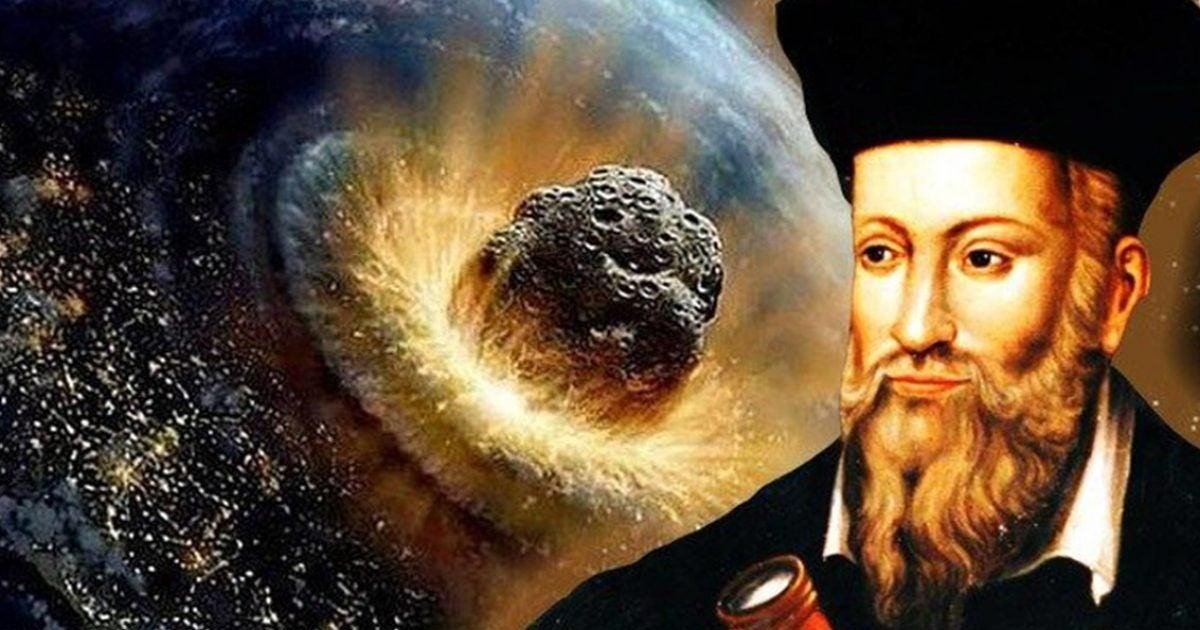 London (England) – Nostradamus, the famous seer, has predicted that an asteroid may destroy the earth on 6th May 2021. Nostradamus has made prophecies till the year 3797. His prediction that the earth will be destroyed in 1999 did not come true, so one has to wait and watch whether this prophecy will.

1. Nostradamus has predicted that the year 2021 will be full of destruction. Soldiers with microchips implanted into their brains will be introduced to the world army. Fire and a long trail of sparks will be seen in the sky on 6th May 2021. The scientists monitoring the asteroids say that, ‘the asteroid 2009 FZ4 would possibly strike the Earth on May 2021. The technique of implanting microchip in the soldier’s brain will be discovered. There will be a remarkable discovery in the advanced technology used for soldiers.’

2. Nostradamus has also claimed that Russian scientists would develop a biological weapon and virus which will cause the destruction of the whole human world. No great person will be alive. The whole world will come to an end.

3. Some parts of the world witness devastating earthquake in the year 2021.