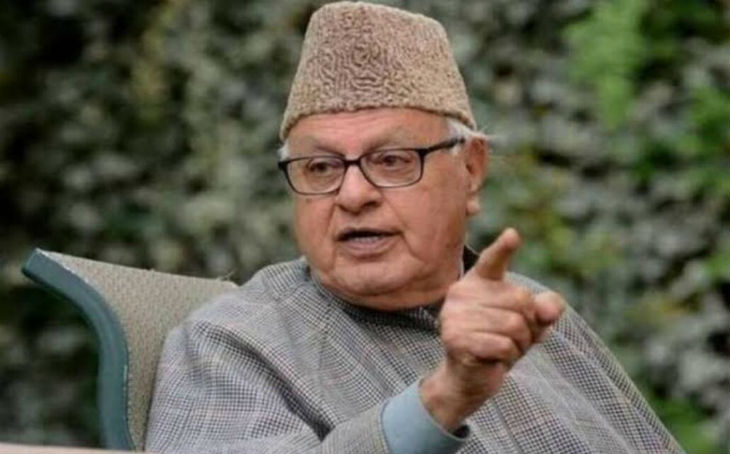 Mumbai – Jammu and Kashmir’s former Chief Minister and National Conference Chief Farooq Abdullah had made a statement that Kashmiris do not consider themselves to be Indian nor they want to become Indian. They would rather prefer China rule Kashmir. Agitations have started across the country against it. Hindu Janajagruti Samiti has launched an online signature campaign and provided a platform for submitting a memorandum to the Union Home Minister Amit Shah. The campaign which was started on 28th September, 2020 received a huge response. More than 1,100 signatures have been received within four days.

Hindu Janajagruti Samiti has requested every responsible Indian citizen to participate in the campaign using the below link.