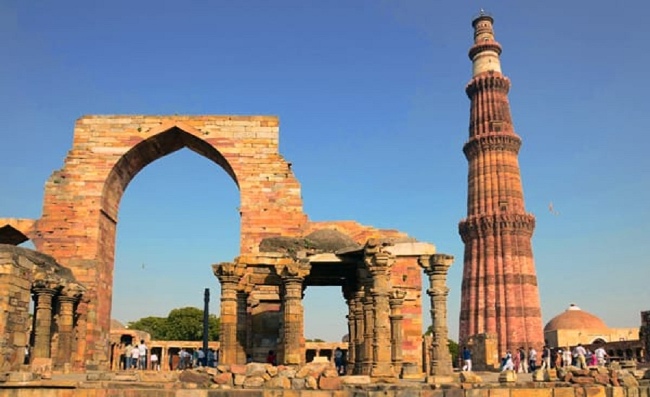 New Delhi – The Saket District Court issued a notice and sought response from the Ministry of Culture of the Central Government, the Director-General of the Archaeological Survey of India and the Delhi circle on a petition claiming that the Quwwat-ul-Islam mosque was built by demolishing 27 Hindu and Jain temples in the Qutub Minar complex. The petition has been filed on behalf of Shri Vishnu and Jain Deities whose temples were demolished.

In this case, Vishnu Shankar Jain, counsel for Shri Vishnu, argued that there is no dispute in this case that the temples were demolished. Hence, there is no need to prove it. We are suffering for more than 800 years. Now we are asking right to worship, which is our fundamental right. According to Section 18 of the ASI Act 1958, the right of worship can be given even in protected monuments.