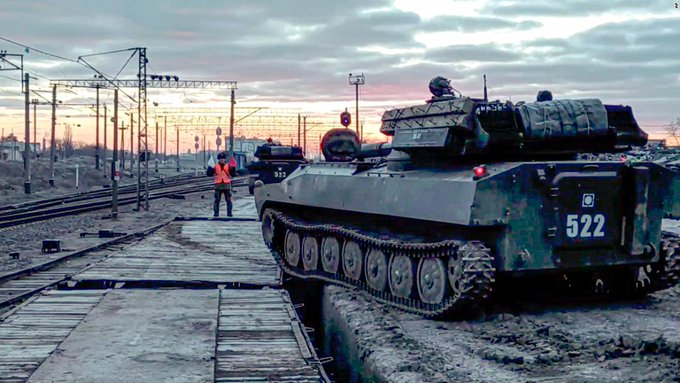 Moscow (Russia) – On the background of the tensions between Ukraine and Russia, Russia had said to have withdrawn some troops from the Ukraine border, but the US has alleged that instead of withdrawing the Army, Russia has deployed 7,000 more troops on the Ukraine border. A senior US officer has slammed the claim of withdrawal of the Army to be a lie. The head of the detective agency in Britain has also supported this claim.

The US says that Russia can seek any opportunity to attack Ukraine. The reason may be the infiltration in their land or the NATO issue. Similarly, social media in Russia can spread fake news on this matter.