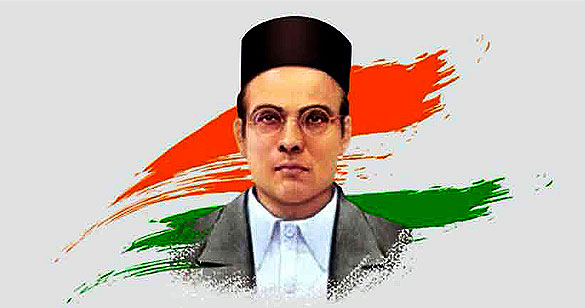 New Delhi – These people are presenting incorrect history. If it continues, these people will make Swatantryaveer Savarkar, who was accused of killing M Gandhi and convicted in the inquiry by Justice Jiwanlal Kapoor, the Father of the Nation, criticised Asaduddin Owaisi.

AIMIM chief Asaduddin Owaisi said that the BJP will soon declare VD Savarkar as ‘the father of the nation’ after Rajnath Singh claimed it was Mahatma Gandhi who had asked the RSS ideologue to write mercy petitions to the Britishhttps://t.co/sxC97ZRlax

(Swatantryaveer Savarkar was acquitted in the case of M Gandhi’s murder. Still, accusing him of killing and defaming him is unacceptable. Such people should be imprisoned. – Editor)