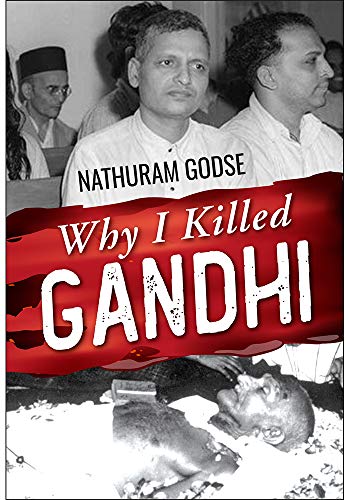 New Delhi – On the occasion of the birth anniversary of Mohandas Gandhi on 2nd October, a trend was started on social media in the name of ‘Nathuram Godse’ which has been criticised by BJP MP Varun Gandhi. He has said that such irresponsible behaviour should be openly condemned.

Varun Gandhi slammed a counter trend being popularised by a section of Twitter users which praises Nathuram Godse who assassinated Gandhi#GandhiJayanti https://t.co/K3zbmuUfHl

We cannot forget the honour India received at the international level due to Gandhi and his ideals. All those who have acclaimed Godse should be publicly condemned by declaring their names. It is foolishness and it should not have any place in the mainstream.