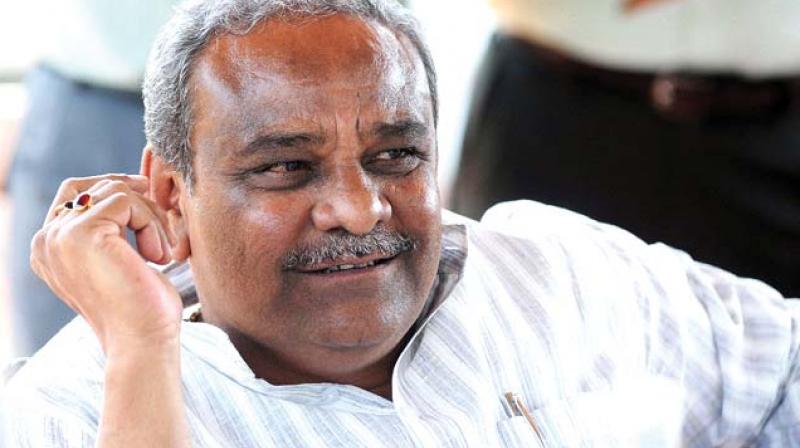 Bengaluru (Karnataka) – A farmer’s query about cuts in PDS rice allotment has led to a harsh, insensitive response from a Minister in Karnataka. Umesh Katti, the State’s Food and Civil Supplies Minister, lashed out when a farmer quizzed him about the staples being offered to the poor by the Government, citing Covid-induced lockdowns and poor income. The audio conversation is being widely circulated in the State.

This was how the conversation went then :

Farmer : Sir, will that be sufficient? Lockdown now and we don’t earn our livelihood. Will that be sufficient, Sir?
Minister : Every month, the Central Government is giving 5 kg (wheat or rice) during lockdown. In the month of May and June…
Farmer : When are you giving?
Minister : Next month.
Farmer : Till then, should we starve or die?
Minister : It is better to die. Actually, that is the reason we have stopped giving. Please don’t call me.

The Minister’s response shocked many, who suggested that Chief Minister BS Yediyurappa immediately drop him from his Ministry.

Mr Katti, however, defended his statement.

When reporters suggested that he should have said, “You shouldn’t die. The Government is there to help you,” Mr Katti replied, “I don’t have that big a heart, mine is a small heart”.