The love of the Communist Government in Kerala for the fanatical Muslims ! 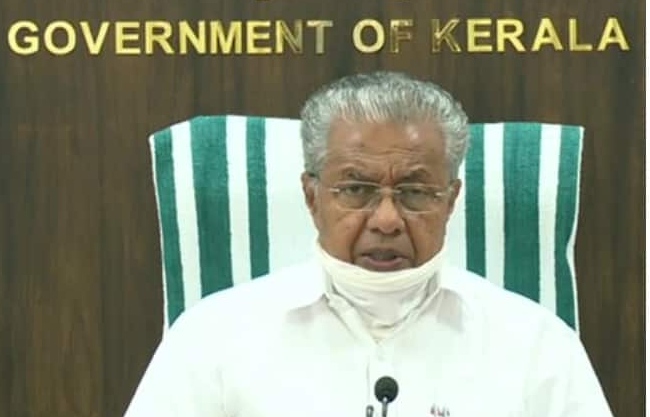 Thiruvananthapuram (Kerala) – Kerala’s communist Government has sacked Biju Prakash, in-charge of Mayyil Police Station in Kannur, Kerala. Biju Prakash had issued a notice to the Jama Masjid in Kannur not to deliver hate speech that would result into enmity among the two religions. He was hence suspended from office. The Chief Minister’s Office issued clarification in this regard through a press release which stated, ‘Religious propaganda is not being carried out from any mosque in the State. The notice issued to Jama Masjid is inappropriate. This is against the policy of the Government’.

1. Biju Prakash had issued a notice saying that no inciteful speech should be given after Friday prayers at Jama Masjid against the backdrop of post-namaz violence by Muslims across the country in Nupur Sharma case.

2. Following the notice, the Muslim League and the Social Democratic Party of India started protesting. Kannur District general secretary of the Muslim League Abdul Kareem Cheleri asked the chief minister to clarify the Government’s policy in this regard. He also lodged a complaint against Biju Prakash with the Commissioner of Police, Kannur. After this the notice was withdrawn and Biju Prakash was removed from the post. He was also issued a show cause notice in this case.