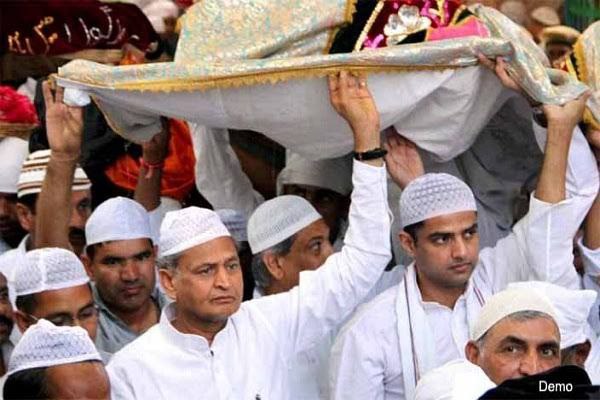 Jaipur (Rajasthan) – There will be an uninterrupted power supply in the Muslim-dominated areas of Rajasthan during Ramazan.

In Rajasthan, there will be no power cuts in Muslim majority areas in the month of Ramzan.

Meanwhile it’s reported in local media that there are daily several hours of power cuts in other areas of the State.@MeghUpdateshttps://t.co/qdS7dxiF3x

The orders have been issued by the Congress Government to the Jodhpur Electricity Department. The State Minister Jahida Khan had written a letter to Bhanvar Singh Bhati, the Minister of State for power on this matter. After that, this order was issued. BJP has criticised this order.