UN denies receipt of such demand. 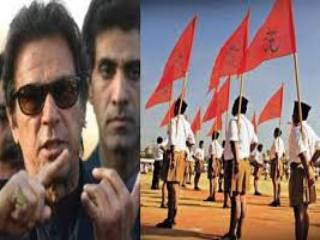 Islamabad (Pakistan) – Pakistani media reported that Pakistan’s permanent representative to the UN – Munir Akram, has demanded a ban on the Rashtriya Swayamsevak Sangh (RSS) in the UNSC.

Akram said that ‘Hindu supremacist’ RSS posed a threat to global peace. However, it has surfaced that the UNSC has denied the receipt of any such demand from the Pakistani representative.