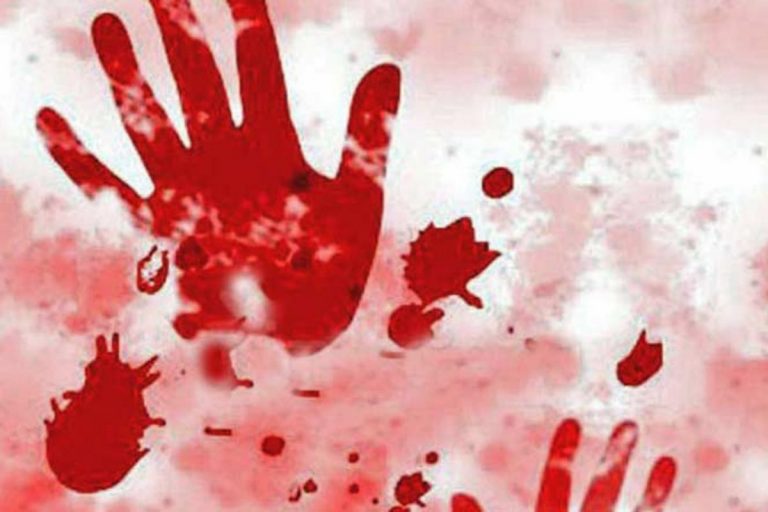 Kolkata – A 14-year-old girl has died after being gang-raped in Nadia, Bengal. Trinamool Congress panchayat member Braj Gopal Gola’s 21-year-old son was arrested in the case after being accused by the girl’s family. According to the family, the accused and his friends gang-raped the girl. Trinamool Congress president and Chief Minister of State, Mamata Banerjee, however, has cast doubt on the matter. She said, ‘I am saying where would someone get the evidence whether the girl was actually raped or pregnant. Or was there any other reason, like someone beat her up or she died of some illness ? Now if a girl and a boy love each other, I cannot punish them. This is not Uttar Pradesh that I will frame this matter as Love Jihad’. (Extremely insensitive statement by Mamata Banerjee ! The girl should get justice instead of making this incident dirty politics ! In the State ruled by Banerjee, who has such a mentality about rape, there is no possibility that the victim’s family will get justice. – Editor)

1. Mamata Banerjee raised many questions about this. She further said, ‘The girl died on 5th April 2022 and the incident was reported to the Police on 10th April. If she died on 5th April and if there is a complaint, why didn’t her family go to the Police on the day of the incident ? They cremated the body. Now how will the Police get the evidence ? The Juvenile Commission will investigate rape and murder in this case.

No, Mamata Banerjee, even if the 14-year-old girl was pregnant because of ‘love affair’, that is still statutory rape

2. The girl’s family has filed a petition in the Kolkata High Court seeking a CBI probe into the matter. Mamata Banerjee has objected to this. She said, ‘Does the CBI investigates the killings in Delhi, Rajasthan, Uttar Pradesh, Bihar, Assam, and other States ? We do not care how much you (BJP) conspire using CBI and ED (Enforcement Directorate). Don’t assume we’re weak !’

3. The family said that their daughter was studying in 9th standard. On 4th April, she visited the accused’s house to attend a birthday party; however, when she returned home, she was in a bad condition. The girl was bleeding profusely. She had severe abdominal pain and died before we could take her to the hospital. The accused and his friends gang-raped the girl.

4. Four days after the incident, the girl’s family lodged a complaint against the accused at the Police station. The family alleged that under pressure from a local Trinamool Congress leader, the Police cremated the body without issuing the girl’s death certificate.

The demand made by Adhikari comes in wake of an alleged gangrape and death of a 14-year-old girl in Nadia district of #WestBengalhttps://t.co/nxr6I6KjIv

He said that the people should reconsider the decision of electing the Chief Minister. If the girl’s family demands a CBI inquiry, we will support them.