Clashes between both communities 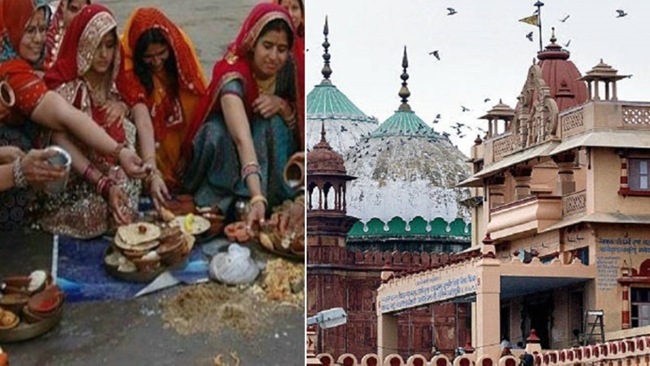 Mathura (UP) – Religious fanatics stopped Hindu women from going to the well near Eidgah Mosque at Mathura, the birthplace of Shrikrushna. It led to clashes between the two communities. When the Police got information about the incident, they came to the spot and brought the situation under control.

The Police explained to the religious fanatics about the Puja and told them to allow the women to perform the Puja, but the religious fanatics did not listen to the Police. After that, a large Police force came and in their presence, Hindu women performed the Puja. Muslims claimed that no such Puja had ever been performed there. Administrative officer Abhishek Mishra said that Sheetala Mata Puja is a local tradition and should be permitted there.