The Government should voluntarily register an FIR against such people and put them in jail ! 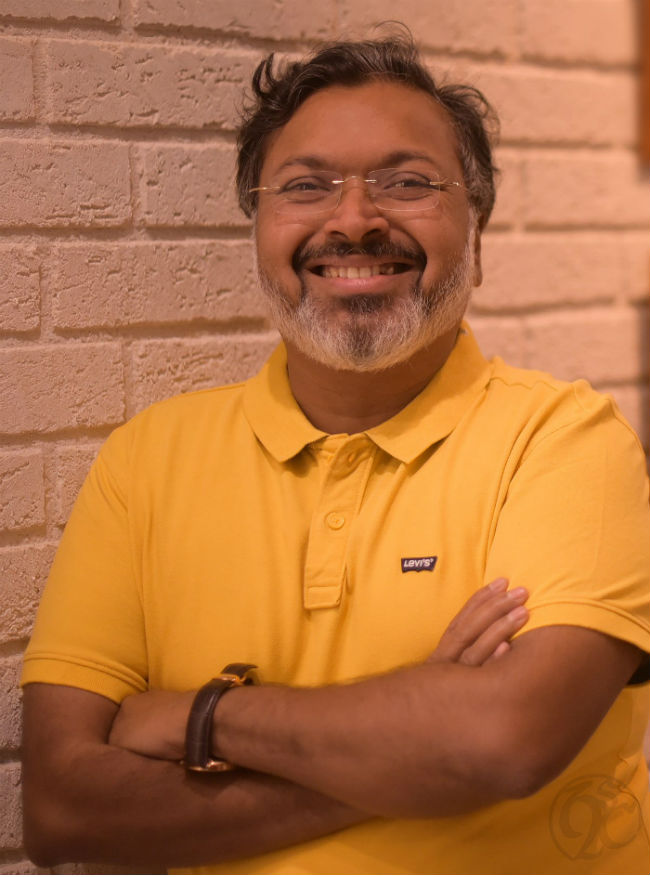 Mumbai – Devdutt Pattanaik who claims of writing several books on Hindu Dharma and Scriptures and proclaims himself as an expert has caused contempt of Hindu Deities in social media. He wrote, Shriram belonged to Nepal, Ravana belonged to Sri Lanka while writing this he called India as ‘country of monkeys’. Pattanaik has also insulted Deity Kalabhairava in his tweet. Earlier, he had raised a question over the existence of Lakshman-Rekha. He had written, Lakshman drew the line to lock-up Sitamata.

Hindutva = Don't laugh at me even though I am silly.

Hindu Dharma = Laughter is scary as shows you a horrific truth if you are willing to explore…. Bhairava's atta-hasa leads to vigyan pic.twitter.com/ZsB4UILGJM